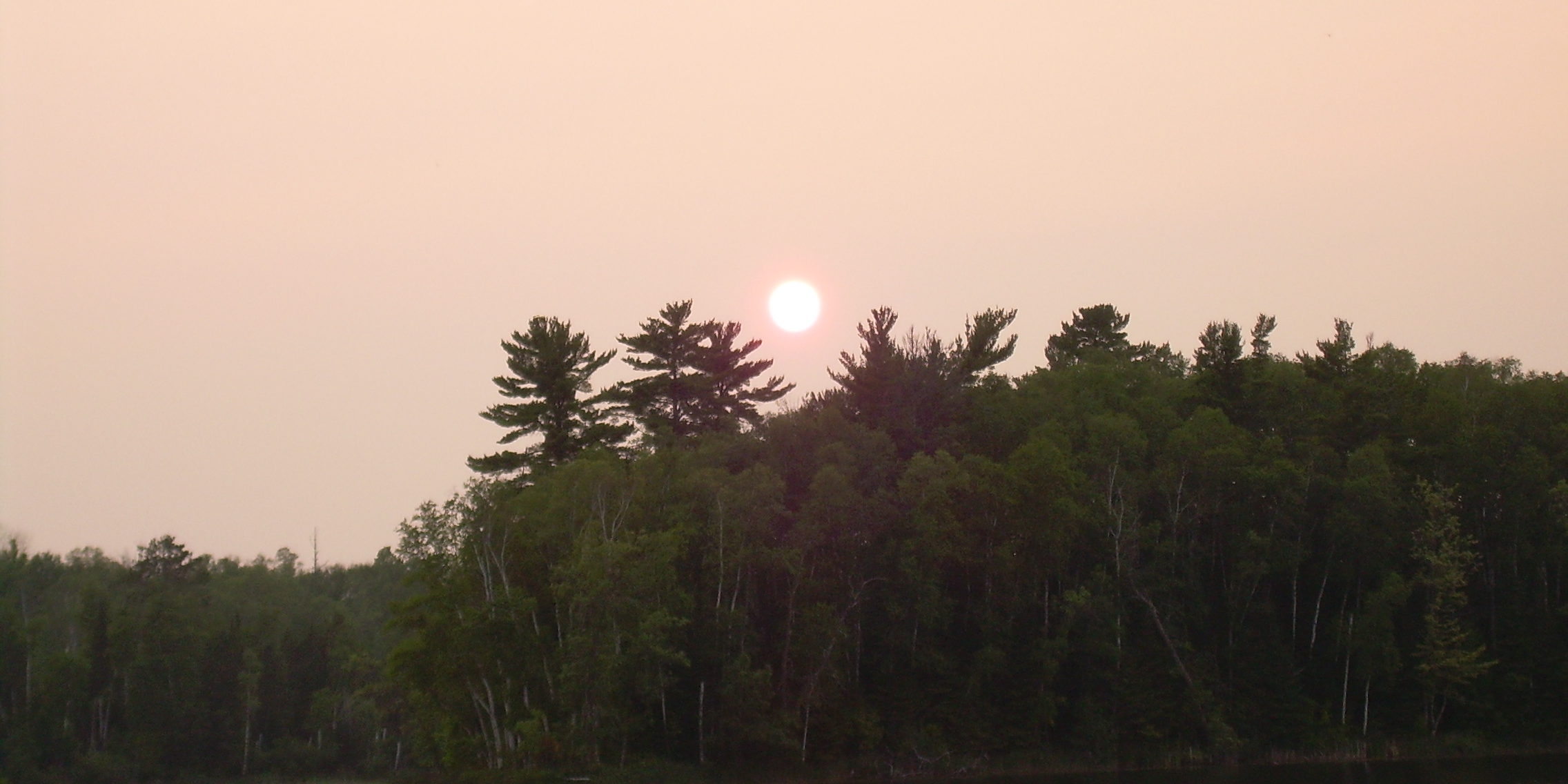 In reviewing Minnesota’s past child abuse tragedies to connect the dots between the sadness of four year old Dennis Jurgens murder by his adopted mother of 1965 (Lois Jurgens went on to adopt five other children after that murder) and the Eric Dean murder recently, I discovered the work done by St Paul Pioneer Press reporter Ruben Rosario on the beating death of three year old Desi Irving by her mother in 1997.

Ruben Rosario’s investigation turned up the exact same issues we are facing today and very candid remarks (1998) by then former head of Hennepin County’s Department of Children, Family and Adult Services.

Ruben and David Sanders draw attention to the lack of public transparency, closing cases without investigation, state laws that prohibit discussion of even the most egregious cases of child abuse,  deliberately keeping child death cases “off the books” (30 cases in FL recently), and the impossible fact that government data often does not include deaths involving children whose families never came in contact with child protective services.

Ruben’s drew attention to Brown University research demonstrating that 15% of all murders during a 32 year period of investigation were the killing of one or more children by a parent, step-parent, caretaker or other parental figure.

One third of the victims were under one year old, and two-thirds were six or younger.

The need for a database clearing house, keeping data longer and making it more transparent and accessible are necessary if the public is to have any basis for understanding the depth and scope of child abuse in America today.  6 million children are reported to child protection in America each year (58,000 annually).  Four counties in MN screen out 90% of all child abuse cases, our state average is to screen out almost 70% of all cases.

From someone who has witnessed child abuse tragedies as a volunteer guardian ad-Litem again and again over many years, it is obvious that our community’s big talk about how we value children is just that – talk and nothing more.

Thank you Ruben for your in depth reporting on child abuse & thank you Governor Dayton for remarking candidly on the “Colossal Failure” of child protective services that cost Eric Dean his tortured and painful four year-old life.

It took a special act of the Minnesota Legislature for David Sanders to be permitted to publicly shed some light on his agency’s contact with Desi Irving, a 3-year-old Minneapolis girl beaten to death by her mother.

This was back in 1998, 15 months after the little girl’s death. But it’s really not old news. There have been too many Desis before her and after her, and, sadly, there will be more to follow when it comes to child abuse fatality cases. Roughly four such deaths take place daily in this country. Pajama-clad kids coming out of a home in a body bag, as Desi did so many years ago, is one of the saddest things to see or hear about.

Then the director of Hennepin County’s Department of Children, Family and Adult Services, Sanders was a staunch advocate for more public transparency and felt constrained by existing state laws that barred him from speaking about such cases.

At the hearing, the public learned that the agency, although involved in temporary foster care and family reunification efforts, closed the case months before the abuse began. Also, people close to the mother who suspected the child was being abused never contacted child protection or authorities.

Sixteen years later, Sanders is heading a federal commission created by Congress to find more effective ways to reduce such deaths. Although his task is to take a big-picture look at the issue, he told me last week that he recently pulled out the column I wrote on Desi and the hearing to keep himself grounded.

“I reread it after I was contacted by the White House about chairing this commission,” said Sanders, who spent a decade as chief in Hennepin County before heading Los Angeles’ child welfare agency from 2003 to 2006 and has since worked at a child welfare foundation. “I don’t want to sound overly sentimental, but it reminds me why I do this work and inspires me by emphasizing the purpose of it.”

The 12-member federal Commission to Eliminate Child Abuse and Neglect Fatalities has a herculean but not insurmountable task over the next two years. It is mandated by federal law to hold public hearings across the country in the next two years while gathering information and making proactive recommendations that could save the lives of children.

Among its marching orders: Raise visibility, build awareness about the problem and review data and best practices to determine what is and is not working. Other goals: streamline federal, state and local data collection systems, target families with the greatest needs for intervention and better identify kids most at risk for abuse and neglect.

Sanders, a Princeton University graduate who earned a doctorate from the University of Minnesota and lived here for 24 years, has served on or headed similar state and municipal panels throughout his career.

The City of Los Angeles brought him back last year to help head a blue-ribbon panel following lapses in service that might have played a role in the well-publicized death of a child there.

The difference is “that this commission will help bring about a needed national dialogue on this issue,” said Sanders, who has worked the past eight years as a vice president and systems improvement executive for Seattle-based Casey Family Programs, a child protection reform advocacy group.

Accumulating accurate data is a major challenge. Numerous counties and states do not report their cases to data clearinghouses because such reporting remains voluntary. The cloak of confidentiality also clouds the true scope of the problem. In Florida recently, more than 30 child death cases were ordered kept “off the books” following a Miami Herald expose on the handling of child abuse cases.

Sanders noted that known government data often does not include deaths involving children whose families never came in contact at all with child protective or service agencies.

MOST AT RISK: AGE 6 OR YOUNGER