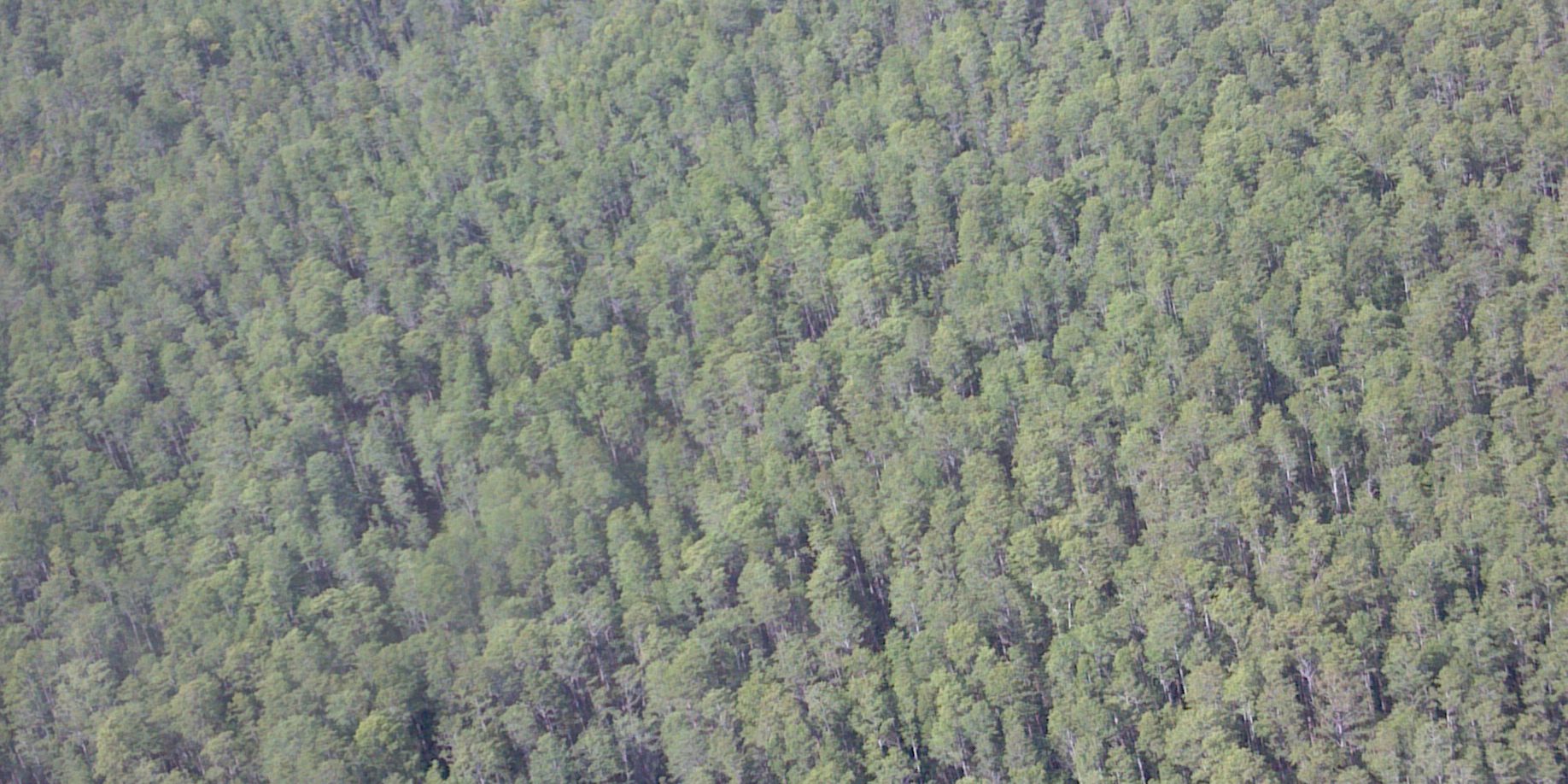 It took real courage for Minnesota’s Governor to use the phrase “Colossal Failure” when describing the role child protective services played in the tortured death of four year old Eric Dean.  The politics of child protection are not favorable to politicians.

Plenty of Governors would have let the story die down without making too much fuss about it.  For instance, prior MN Governor Pawlenty stated that “Children that are the victims of failed personal responsibility are not my problem, nor are they the problem of the state of MN” &  Governor Mitch Daniels of Indiana removed the funding that had been set aside for families adopting special needs children (after 500 adoptions had been completed – counting on that financial assistance for help with the children’s transportation, education, and health care).

After all, children can’t vote and there is no real political price to pay when bad things happen to them (like the screening out of 70 to 90% of child abuse reports, disappearance of subsidized daycare, under funding of child protective services (MN is 47th among the states in funding children in child protective services), or incarcerating juveniles as adults to name just a few).  The only CP children that make the paper are those that die alarming deaths or are children of celebrities.  As a guardian ad-Litem, I have 50 stories way more awful than the violence suffered by Adrian Peterson’s child and not one of them ever made the paper.

There will be a review of the state’s child protection policies.  Let’s hope they discover that investigating child abuse reports by mandated reporters is important and that keeping records of child abuse claims allows CP workers to know the history of troubled families, and that public scrutiny of heretofore hidden public information is not only wrong (and against federal laws), it has consequences.

What the public does not know hurts children.  Without this review, there would be no further conversation.  Without the conversation, nothing will change.  6 million children are reported abused in the U.S. each year.  58,000 in MN.  They need our awareness, understanding, and some empathy.

It is up to us, the voting public, to vote for the people, policies, and programs that will benefit children that so desperately need out attention and understanding.

The state has begun a comprehensive evaluation of the entire child protection system, calling on a national authority on social services for help, Human Services Commissioner Lucinda Jesson said Wednesday.

Gov. Mark Dayton said in an interview Wednesday he “absolutely” supports the review, and wants county and state leaders to come together to determine how child protection can be improved, and if agencies need additional resources.

“What we’re dealing with here is an accumulation of practices, avoidances that have occurred for a decade,” Dayton said.

The examination comes in the wake of the Star Tribune’s reporting last month on the death of 4-year-old Eric Dean, the subject of 15 maltreatment reports before he was murdered last year by his stepmother

Dayton called Pope County’s handling of Eric’s case a “colossal failure,” and said they should have followed through with the requirement to notify law enforcement of maltreatment reports.

Pope County coordinator Jim Thoreen responded to Dayton’s comments by saying its child protection department does “continuous assessment to improve how we can protect the most vulnerable in our county.

Jesson said she was particularly troubled by Eric’s case.

“That 4-year-old’s face haunts me, and I think it haunts a lot of Minnesotans,” Jesson said. “We need to not only look at this case, but really take a broader look at our child protection system and make sure we are doing everything we can to protect children.”

Legislators already have called for changes to the child protection system. That includes doing away with a law they passed in Mayforbidding county agencies from considering past abuse reports that were rejected when deciding whether to investigate a new report. That law was pushed by DHS, which codified what already had been common practice in the state for years.

Nine of the 15 maltreatment reports about Eric were screened out, meaning they were closed by the county’s child protection agency without investigation or assessment. That’s consistent with practices statewide, where agencies did not follow up on 71 percent of suspected maltreatment reports last year, one of the highest rates in the country.

Jesson said she wants to examine screened-out reports “to make sure the decisions that are made are correct as often as can be.”

Jesson also wants to learn whether additional training and resources are needed for social workers. She said she has reached out to national experts to help evaluate Minnesota’s system, including the Washington State-based Casey Family Programs. That group consults with states to “safely reduce the need for foster care 50 percent by the year 2020,” according to its website.

Jesson said she didn’t want to make any specific recommendations until after the evaluation was completed.

Jesson’s announcement comes as welcome news to critics of the state’s child welfare system. Rich Gehrman, the executive director of Safe Passage for Children, an advocacy group, listed a number of changes that he would like to see: measuring whether children in child protection are safer; lifting the prohibitions on counties to consider past reports when deciding whether to investigate a new one; and requiring counties to make public reviews of child death and near-death cases.

Those reports are sealed in Minnesota, despite federal requirements that they be shared with the public.