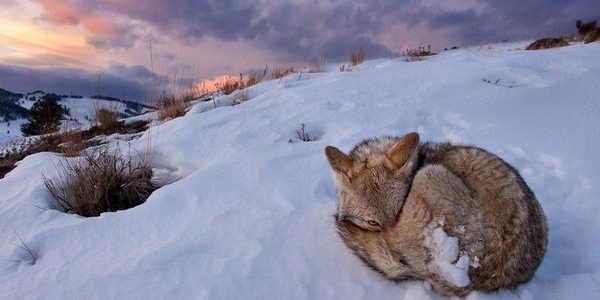 Minnesota’s abused and neglected children finally catch a break.  Brandon Stahl’s superb reporting on the tortured death of 4-year old Eric Dean after fifteen ignored reports finally reached the State’s top child protection people (Erin Sullivan Sutton) and is trickling down to the legislators that voted to eliminate what was at the time already weak tracking, reporting, and responding to of child abuse complaints by counties.

The biggest issue might be that these terrified and tortured children have no control or voice in their own homes, no voice or lobby at the statehouse to make laws to protect them, no voice (except for Brandon Stahl) in the media, and the only federal law that protects children in America is the “imminent harm doctrine” that forbids people from killing their children, which is interpreted by different courts in very different ways.

These issues are beyond the powers of the children being affected and are up to us the adults who will give voice to the tragic circumstances abused and neglected children live through every day of their young lives.

MN is not alone in child protection failure;

Compilation of children murdered in their homes across the U.S. (monthly)

Four legislators told the Star Tribune on Monday they did not know what they were voting for in May.

The language on what to do with screened-out abuse reports was introduced by DHS, Sullivan Sutton said, which was later wrapped into an omnibus bill that included dozens of new laws. “A screened-out report must not be used for any purpose other than making an offer of social services to the subjects of the screened-out report,” the law says. DHS pushed for the change to make the law consistent with its September 2012 guidance that counties should not consider any prior maltreatment history when considering what to do with a new report.

Sen. Sheran said DHS’ guidance makes no sense. Still, as chair of the Senate Health, Human Services and Housing Committee, Sheran sponsored the omnibus bill that restricted use of prior abuse reports, which she said she didn’t realize and now wants changed.

Rep. Tina Liebling, DFL-Rochester, who sponsored the House version of the omnibus bill, said she thought she was strengthening child protection by helping pass another bill that required counties to keep records of screened-out calls for a year.

“The point of what we changed was to do the opposite [of the DHS bill],” Liebling said.

Rep. Jay McNamar, a DFLer who represents the area where Eric lived, voted for the DHS bill, but also said he didn’t realize what he was supporting. “I probably should have,” he said.

Regardless, McNamar said, he now supports any change in law that will prevent any death similar to what happened to Eric.