Our most recent radio interview; (ten minutes) September 9th live WCCO radio interview with Jordana Green (ten minutes) A lively discussion of the critical issues facing abused and neglected children and what we can make life better for them. Support KARA’s MN Public Television documentary project on this topic 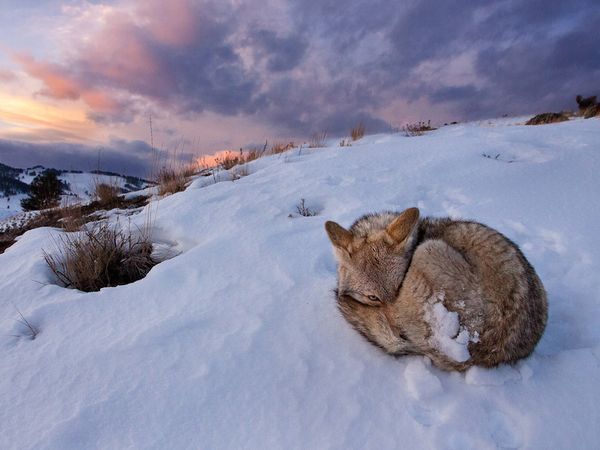 Minnesota’s abused and neglected children finally catch a break. Brandon Stahl’s superb reporting on the tortured death of 4-year old Eric Dean after fifteen ignored reports finally reached the State’s top child protection people (Erin Sullivan Sutton) and is trickling down to the legislators that voted to eliminate what was at the time already weak tracking, reporting, and responding to of child abuse complains by counties.