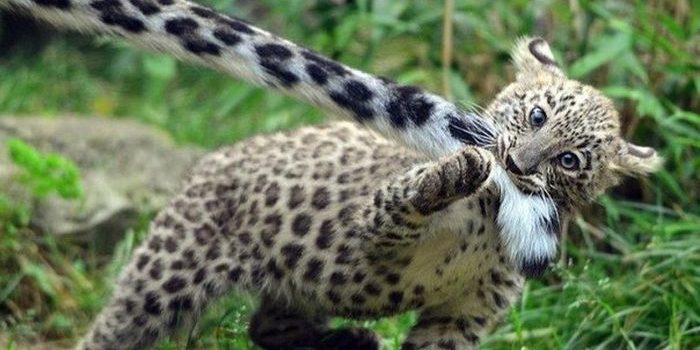 Today’s Star Tribune article starkly demonstrates that discrimination starts early and that we really do not value children as a society.  By wide margins, children of color are suspended and sometimes forbidden readmission to daycare centers all across the nation.  Rather than recognizing that these are the children that most need early childhood programs, help with coping skills and mental health development, they are cast out early to parents who often have behavior issues themselves.

As a long time CASA guardian ad-Litem, it is apparent that childhood behavior issues most often come from the family, and generation after generation of at risk children go on to have their own troubled families.  Coping skills and parenting skills are not delivered by the stork.  If they don’t come from within the home, they must come from us (that could start with daycare).

Zealous discipline policies guarantee that 3 and 4 year old’s will not do well in school and most likely will not graduate.  Many don’t learn to read.  Many go on to fill our prisons or become preteen moms.

What the article misses, is that the rest of the industrialized world truly values children and employs policies and people that can deal with troubled children.  They understand the cost to society of turning their back on children (we have 10 times more prison space per person than Denmark – and it is filled).

WASHINGTON — Even preschoolers are getting suspended from U.S. public schools — and they’re disproportionately black, a trend that continues up through the later grades.

Data to be released Friday by the Education Department’s civil rights arm finds that black children represent about 18 percent of children enrolled in preschool programs in schools, but almost half of the students suspended more than once. Six percent of the nation’s districts with preschools reported suspending at least one preschool child.

Advocates have long said that get-tough suspension and arrest policies in schools have contributed to a “school-to-prison” pipeline that snags minority students, but much of the emphasis has been on middle school and high school policies. This data shows the disparities starting in the youngest of children.

Earlier this year, the Obama administration issued guidance encouraging schools to abandon what it described as overly zealous discipline policies that send students to court instead of the principal’s office. But, even before the announcement, school districts have been adjusting policies that disproportionately affect minority students.

Overall, the data shows that black students of all ages are suspended and expelled at a rate that’s three times higher than that of white children. Even as boys receive more than two-thirds of suspensions, black girls are suspended at higher rates than girls of any other race or most boys.

The data doesn’t explain why the disparities exist or why the students were suspended. Education Secretary Arne Duncan and Attorney General Eric Holder were to appear at J.O. Wilson Elementary School Friday in Washington to discuss the data.

“It is clear that the United States has a great distance to go to meet our goal of providing opportunities for every student to succeed,” Duncan said in a statement.

Nationally, 1 million children were served in public preschool programs, with about 60 percent of districts offering preschool during the 2011-2012 school year, according to the data. The data shows nearly 5,000 preschoolers suspended once. At least 2,500 were suspended more than once.

Daniel Losen, director of the Center for Civil Rights Remedies for the Civil Rights Project at UCLA, said the findings are disturbing because the suspended preschoolers aren’t likely presenting a danger, such as teenager bringing a gun to school.

“Almost none of these kids are kids that wouldn’t be better off with some support from educators,” Losen said. “Just kicking them out of school is denying them access to educational opportunity at such a young age. Then, as they come in for kindergarten, they are just that much less prepared.”

Losen said it’s appropriate to discipline a 4-year-old, but a more appropriate response might be moving them to a different educational setting with additional services.

“Most preschool kids want to be in school,” Losen said. “Kids just don’t understand why they can’t go to school.”

Judith Browne Dianis, co-director of the Advancement Project, a think tank that specializes in social issues affecting minority communities, has been advocating against the overly zealous use of suspensions against African-American students. Unfortunately, she said it didn’t surprise her to hear that even younger black students were being kicked out of school at a high rate.

“I think most people would be shocked that those numbers would be true in preschool, because we think of 4- and 5-years-olds as being innocent,” she said. “But we do know that schools are using zero tolerance policies for our youngest also, that while we think our children need a head start, schools are kicking them out instead.”

Kimbrelle Lewis, principal of Raleigh-Bartlett Meadows Elementary School in Memphis, said she’s never suspended a child in her school’s preschool program and would only consider it in an “extreme circumstance.” She said her district provides behavior specialists and other services to children with discipline problems so strategies can be worked out with teachers and parents if preschoolers need additional support.

If there are racial disparities among preschoolers disciplined, “I do think it’s something to look it. I think it’s a conversation to have,” said Lewis, who served on a committee with the National Association of Elementary School Principals looking at issues affecting younger school children.