Sign Our Petition For Child Rights, Safety, and Healthcare

Help KARA make a better world for America’s children and sign our petition for basic rights, health care, and safety (even if you’re not from MN) 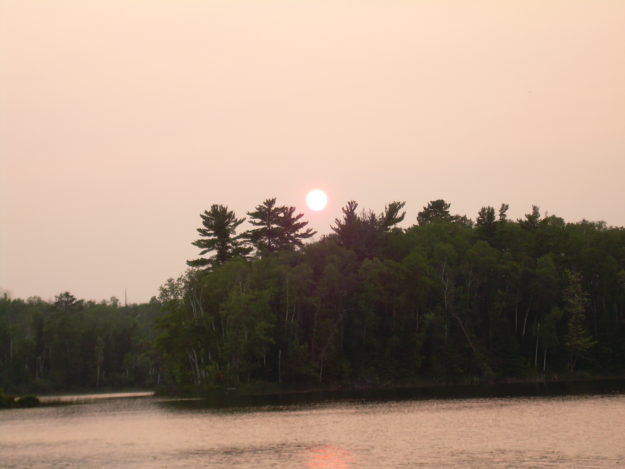 Child Protective Services oversight committee shows Arizona’s child welfare system experienced a greater caseload increase than all but one state in the 10 years ending in 2012, while most states saw decreases.