Great Discussion On Privatized Foster Care In Georgia (Linked In) 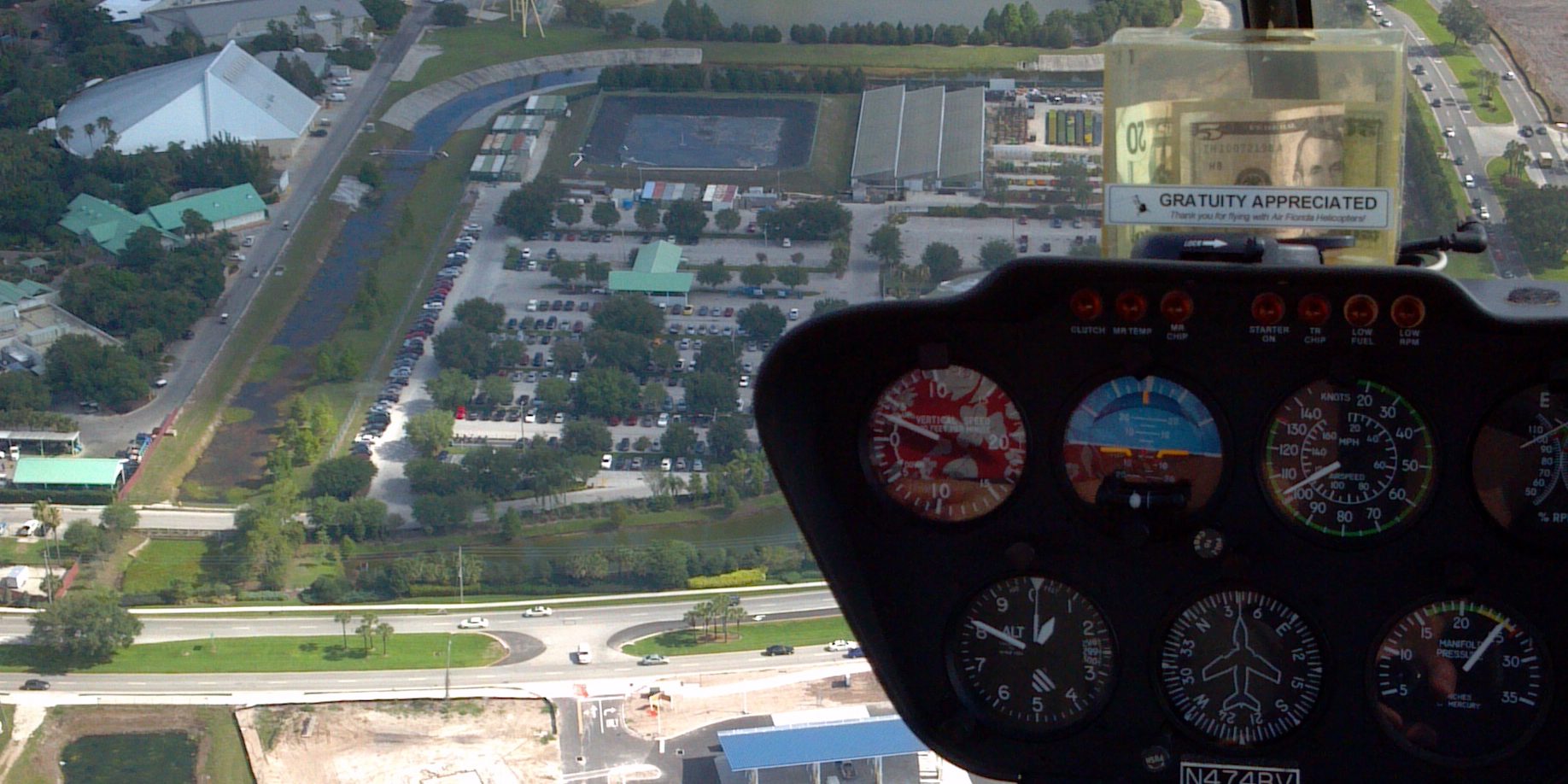 Fascinating debate occurring in Georgia that has life-altering impacts on children. Have you studied the research on privatization of foster care and/or other child welfare services? If so, please share what you’ve learned? Has your state had experience with partial or full privatization? Any lessons to share with Georgia and the rest of the country from that?

Moderated by Tom Sabulis The General Assembly is considering legislation that will put foster care largely in the hands of private agencies, even with regard