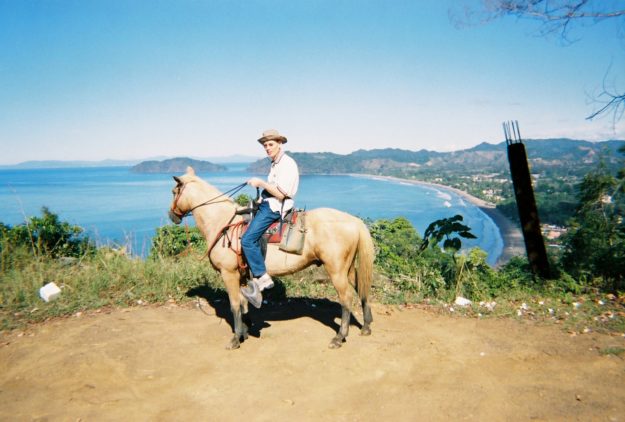 Snakes In Guatemala vs Guns In America 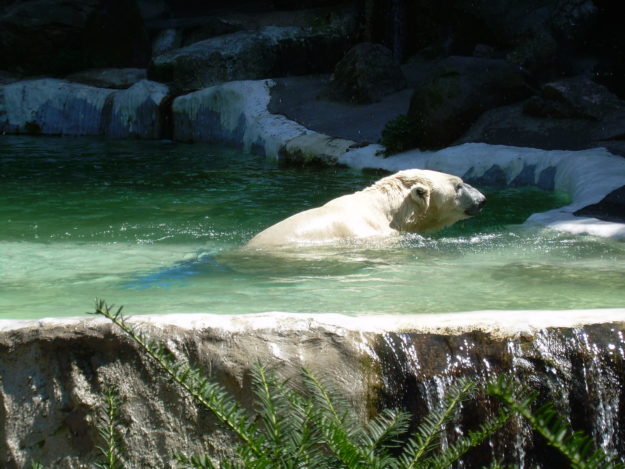 The ACE’s study bring the science and gravity of the medical community to child abuse. All of these videos are powerful and worth sharing with others.
Best wishes, www.invisiblechildren.org