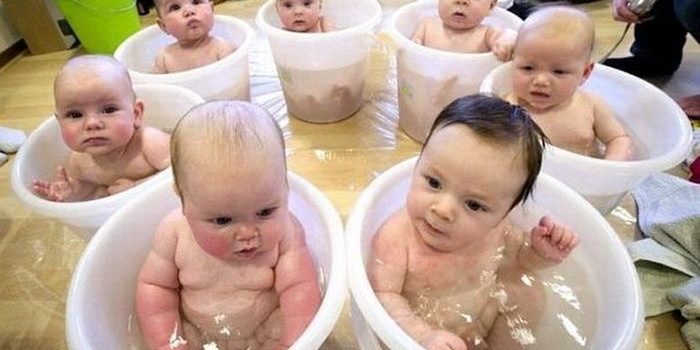 For anyone working with abused and neglected children, this is old news but I am pleased that more and more people are paying attention and making it a serious conversation.  For the big study go to www.avahealth.org and see what the medical community says.  For more on the Liverpool study read more.

(invite me to speak at your conference) / Buy our book or donate  Sample 4 minute video of Mike’s awesome talk on child protection in America.

However, the review of 125 research studies, supports the ‘traumagenic neurodevelopmental’ model of psychosis, which suggests that those differences can be caused by adverse life events, especially those occurring in early childhood.

Professor John Read, from the University of Liverpool’s Institute of Psychology, Health and Society, said:

“Our review concludes that the abnormalities in the brain that have been identified in people diagnosed with ‘schizophrenia’ are not necessarily inherited but can be caused by adverse life events.

These trauma based brain changes should not be thought of as being indicative of having a brain disorder or disease. The changes are reversible. Recent studies have found, for example, that the brain’s oversensitivity to stressors can be reduced by properly designed psychotherapy.”

“The primary prevention implications are profound. Protection and nurturance of the developing brain in young children would seem to be of paramount importance.”

“We hope that this vast body of literature will encourage more mental health staff to take more of an interest in the lives of the people they are trying to help, rather than viewing hearing voices and having unusual beliefs as mere symptoms of an ‘illness’ that need to be suppressed with medication.”

The review was conducted by researchers from the UK, Denmark, Norway and the USA.