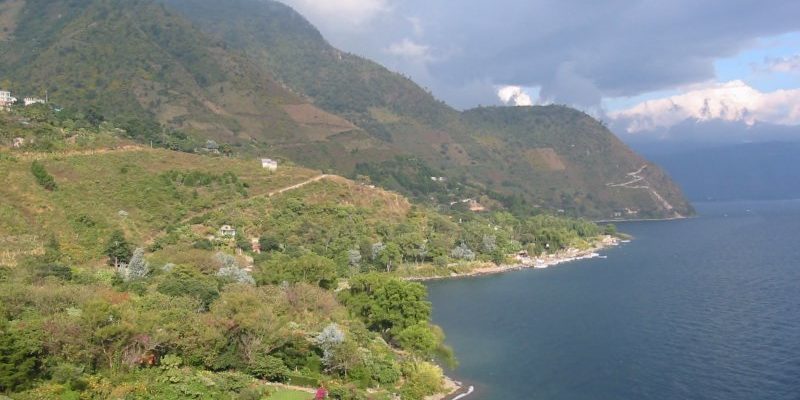 From the book, How Children Succeed, Paul Tough, I learned that 68% of wealthy high school graduates with at least one parent that had graduated from college went on to achieve their own BA degree, while students in the lowest economic quartile without college graduate parents achieve a BA degree at less than 10%.  Gotta admit that is a big spread.

From the Consortium on Chicago Schools Research, one in thirty African American Boys that graduate from Chicago schools will go on to achieve 4 year college degree before they are 25.

I also know that 25% of freshmen college students to MN state colleges are being required to take remedial reading and math their first year & that 3rd graders that don’t achieve reading proficiency go on to drop out of high school at alarming rates.  Or, as former MN Supreme Court Chief Justice Kathleen Blatz has stated, “The difference between that poor child and a felon, is about eight years”.

A college degree insures its owner almost twice the earning potential, or the difference between McDonald’s type work and no benefits, and a living wage with affordable vacations, a home, a car, and the ability to afford having a family.

Hennepin County MN (Minneapolis) arrested 44% of its adult African American men in 2001 (no duplicate arrests, 58% of the men went on to be rearrested for a second crime within two years).

More crisis nurseries, more subsidized day care, more early childhood programs would increase 3rd grade reading test scores, graduate more disadvantaged children, and allow for the dismemberment of a prison based economy and the nightmare of crime and mental health problems we have created for ourselves.