Judges Jailing Children For Money In America (yes it happens) 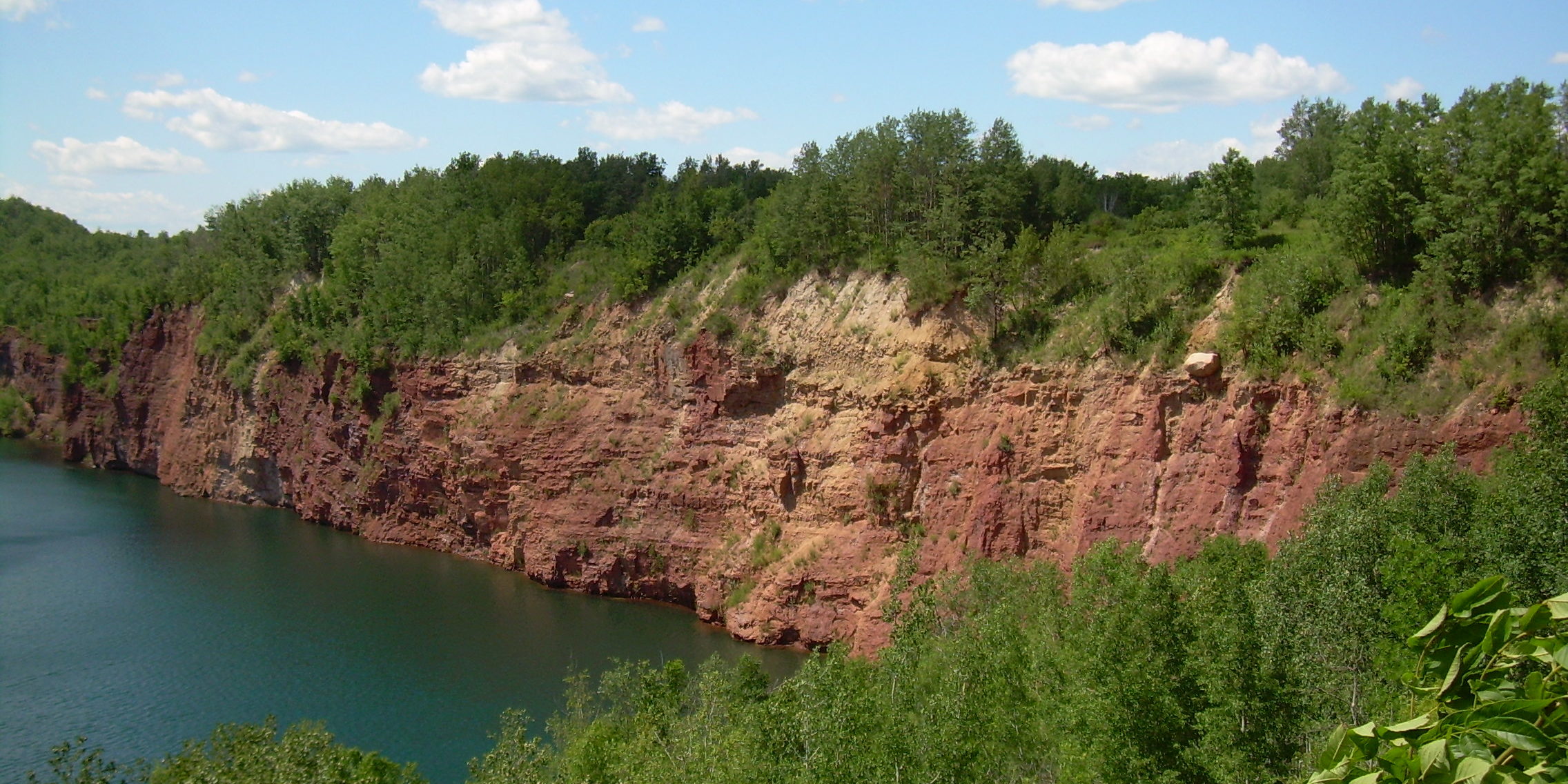 2.6 million dollars in fees were paid for between one and two thousand children sentenced for things they did not do.  Judge Mark Ciavarella was identified some months ago as the primary offender in this case.

This adds a sorrowful twist to Minnesota Supreme Court Chief Justice Kathleen Blatz statements that  “90% of the youth in juvenile justice have  passed through child protection” & “”The difference between that poor child and a felon, is about 8 years”.

It is one thing to steal money from people that have it, entirely another to steal childhoods from at risk children for money.

Please join me in speaking out and voting against privately held juvenile and criminal incarceration in America.  It is wrong in so many ways.

Donate now and support these pages &

Recommend the exhibit to your college/university/museum – start the conversation where you live.

Philadelphia, Pa. – Judges Mark Ciavarella and Michael Conahan of the Court of Common Pleas in Luzerne County, Pennsylvania, plead guilty in open court that they sentenced children to juvenile detention because they were paid off to do it by the PA Childcare and a sister company, Western PA Childcare corporation that ran the private facilities.

Ciavarella wrote in a letter to the court,

“Your statement that I have disgraced my judgeship is true. My actions have destroyed everything I worked to accomplish and I have only myself to blame.”

The two judges face up to seven years in prison under a plea agreement made with the state.

According to the Juvenile Law Center, a Philadelphia nonprofit group, teenagers were sentenced to detention for simple misdemeanors.

The Constitution guarantees the right to legal representation in U.S. courts. But many of the juveniles appeared before Ciavarella without an attorney because they were told by the probation service that their minor offenses didn’t require one.

Marsha Levick, chief counsel for the Juvenile Law Center, estimated that of approximately 5,000 juveniles who came before Ciavarella from 2003 and 2006, between 1,000 and 2,000 received sentences that far outweighed their crimes.  She said the center will be suing the judges and the companies to compensate the victims.

“That judges would allow their greed to trump the rights of defendants is just obscene,”

This nightmare scenario has long been the cry of those trying to end the practice of privatizing prisons in the United States.