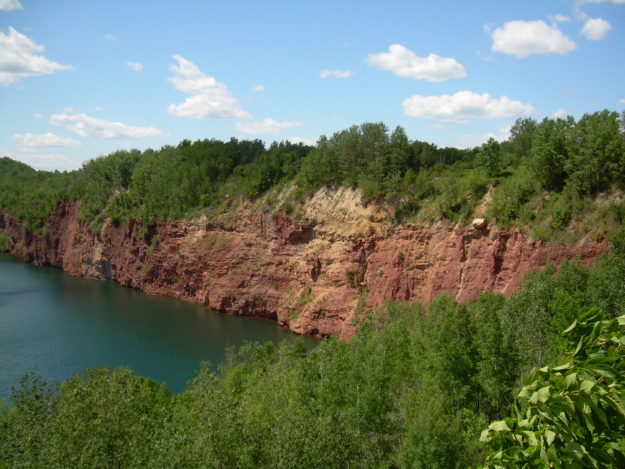 Judges Jailing Children For Money In America (yes it happens)

2.6 million dollars in fees were paid for between one and two thousand children sentenced for things they did not do. Judge Mark Ciavarella was identified some months ago as the primary offender in this case.

This adds a sorrowful twist to Minnesota Supreme Court Chief Justice Kathleen Blatz statements that “90% of the youth in juvenile justice have passed through child protection” & “”The difference between that poor child and a felon, is about 8 years”.