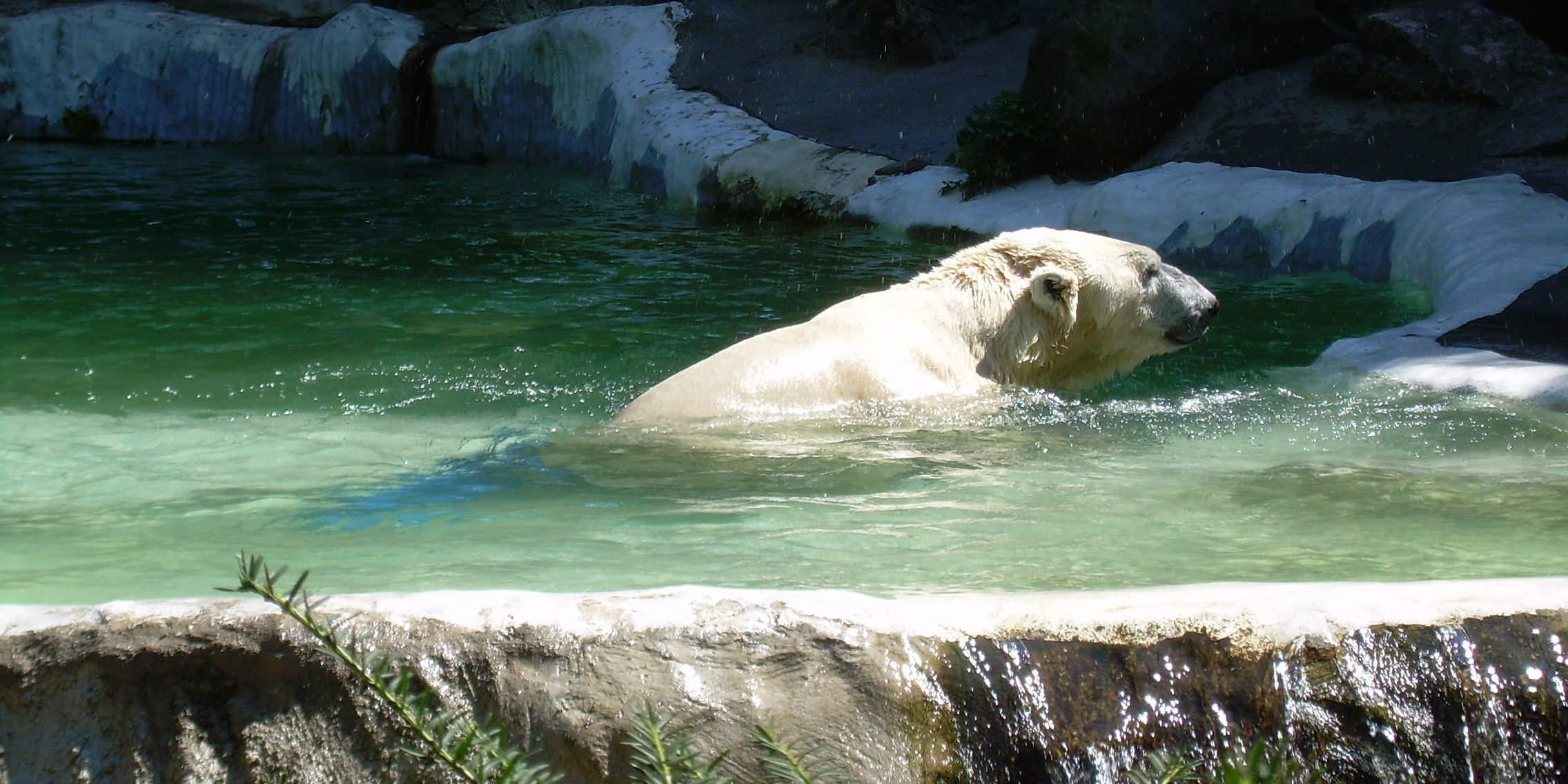 It’s becoming apparent to smart business types and savvy investors that the for profit prison industry is a powerful and long term growth prospect.

The world of privatized incarceration holds great promise as a safe bet for long term earnings (a veritable safe haven for a long time to come – with little downside).

These last thirty years have shown remarkable profitability and terrific increases in prison and jail populations even in the hardest of economic times.  What better place to put our capital and invest in America?

There is no end in sight.  Drug Laws, The King Pin statutes, and Mandatory Minimum sentencing guarantee a resilient pool of repeat offenders for many years to come (over 2 million and counting with impressive recidivism rates).

At a low average of $33,000 per inmate per year = $60,000,000,000 each year is just the tip of the economic iceberg.  That doesn’t count the billions spent on parole officers, juvenile justice, or the child protection systems necessary to feed our prison system.

(note, if there were even fewer resources available to the people doing the work inside the child protection & juvenile justice systems, our numbers and profitability could go up even more – ie, vote no for crisis nurseries, subsidized daycare, and early childhood programs) and join the prison lobby.

Unfortunately, every so often one of our privatized jail systems will get its fingers slapped for providing kickbacks to judges for incarcerating innocent youth or siphoning off millions for private use.  But it is very difficult to discover and the fact that 25% of American juveniles are prosecuted as Adults mitigates those damages when compared financially.

Prison political lobbying strength has grown substantially these past few years, and with the promoting of cheap guns and mandatory minimum sentencing, the promise of more and even longer sentencing will move us a few percentage points higher on investment returns.

The only cloud on the horizon (and it is a very small cloud ) is the threat of a children’s lobby making a big deal about the correlation between children in child protection transitioning to juvenile justice and then into criminal justice.   There isn’t one to date, but if it did appear, we could see a downturn in profitability.

Buy our book or donate  Watch Our Video