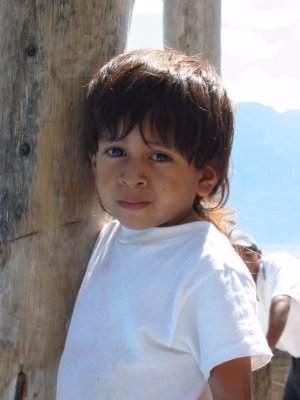 This is the reason why the United States is the only nation in the world that has not ratified the UN Treaty on the Universal Rights of Children. (Actually, Somalia also has not because they don’t have a government.)

We insist on sending many children to military high schools where they learn the ways of military training and life, a custom most prevelent in the South. This is an opportunity to remind people of our preference of military solutions to most problems, contributing to our reputation of a pariah of the world.

Why talk, when we can fight. David Strand