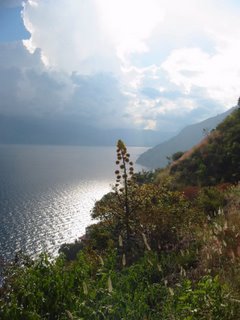 I met a multitude of hard working guardian ad-Litems at a their annual conference November 8th and 9th.

Presenter Dr. Jeffrey Edleson explained that reported cases of child endangerment almost doubled (from 1500 to 2500 cases monthly) in Minnesota when the language in the law changed to include children exposed to domestic violence as maltreatment.
The increase in cases so overwhelmed the Child Protection System that the changes were dropped within just a few months.

Dr. Edleson points out that some states have found mothers unfit for being victims of violent assaults (because they had exposed their children to domestic violence.)

This brought back a vivid recollection of Joe Rigert’s Minneapolis Star and Tribune article and his well-researched stories of women incarcerated because the man they lived with was a drug dealer. These women were mostly guilty of being in love with or afraid of a man that treated them badly.

Most women drew longer sentences (under federal mandatory minimum sentencing guidelines) than the perpetrator, they lost custody of their children, and in almost all cases, they had not profited from the criminal’s activity. See Incarcerated Mothers and Their Children.

Because federal prisons were generally far from the homes of these women, they were unable to receive visits from their children. There is no doubt, that our legal system is tortured between understanding the need to make people well, and the habit of punishing everyone to the fullest extent of the law (no matter what the consequences).

We could do At Risk Children a big favor and persistently communicate to our lawmakers that we want child friendly legislation, programs that work for children and families, and no more new prisons (especially women’s prisons).

Support At Risk Children, start a KARA group in your community