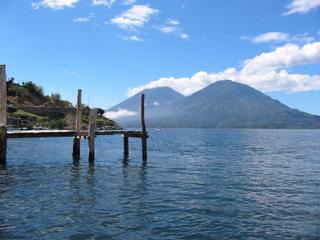 Jeff Weise was a normal kid.

He was just a “normal kid,” until his father killed himself in a police standoff, his mother told him his birth was a mistake and she wished he’d never been born. Jeff Weise listed hating, death and dying as his hobbies and interests on his website.

Jeff tried suicide with razor blades and a therapist put him on Class II narcotics to treat him for his depression (psycho pharmaceutical drugs without ongoing therapy.)

“My mom used to abuse me allot when I was little” and “She used to drink excessively too.” Were posted on a website attributed to Jeff Weise (Star Tribune, I Really Must Be Worthless, 3/24/05.)

A functioning child protection system would have at least been looking for seriously damaged children that fit Jeff’s profile. It is clear that Jeff Weise suffered childhood trauma and would have benefited by having a relationship with an adult who understood emotional and mental health issues.

Do we think we are saving money by not providing services to mentally ill children? Providing psychotropic medications to children with severe mental health issues without providing the therapy is wrong (and perhaps dangerous). There is a growing body of evidence that this approach leads to worse results than if left untreated.

The key here is therapy. Drugs with therapy can work. What are solvable problems to children receiving the help they need instead of the madness that created the violence that consumed Jeff.

As a volunteer guardian ad-Litem, this story is all too common. There are millions of abused and neglected children in this country who deserve the help that Jeff didn’t get either. Many of them are medicated with psychoactive narcotics without adequate therapy also.

It is the right thing to do.